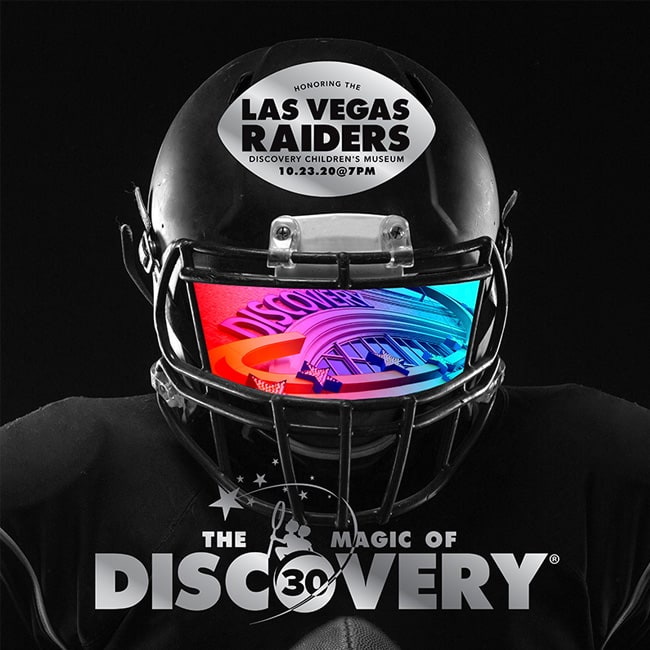 Thanks for tuning in for our biggest event of the year! 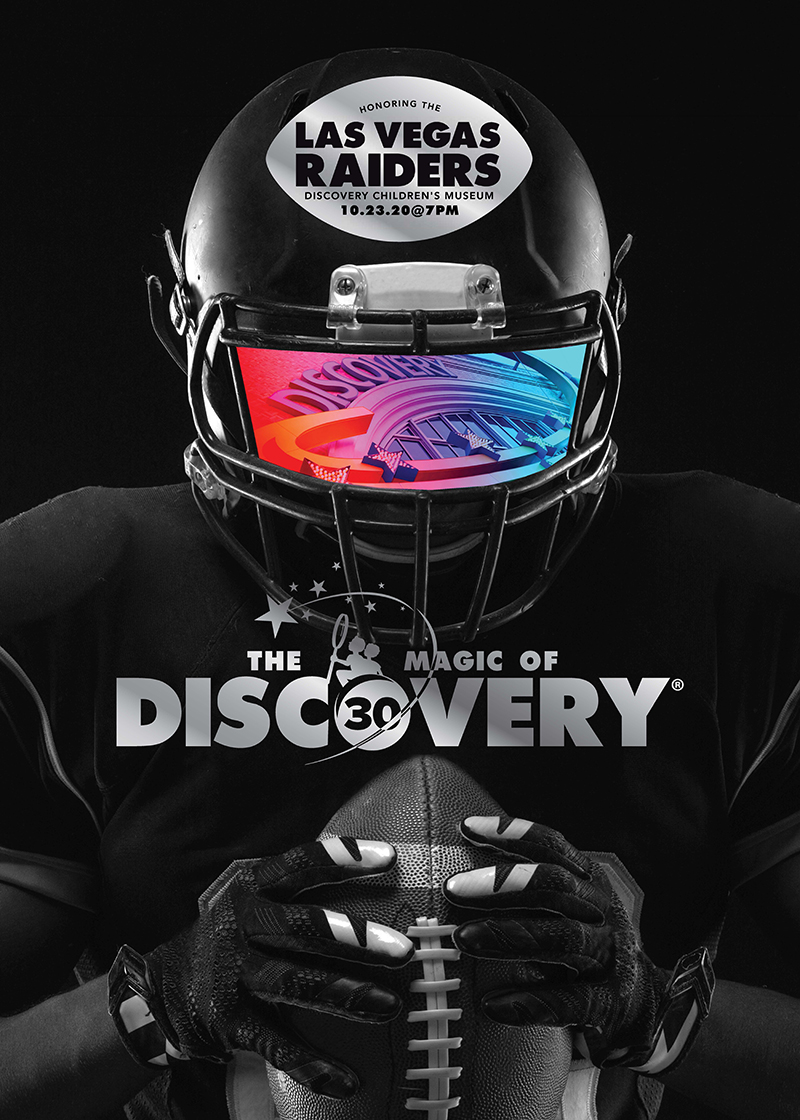 This year, we honored Amy and Marc Badain and the Las Vegas Raiders in a completely virtual experience with a star-studded show, broadcast live from DISCOVERY Children’s Museum.

All were invited to tune in for the FREE show, which was hosted by Grammy Nominee and 5-time Entertainer of the Year, Clint Holmes; packed with performances by entertainers like Jewel, Matt Goss, Mat Franco, and more; and featured tons of celebrity guests like Nick Carter of the Backstreet Boys, Maxine Jones of En Vogue, Drew Scott from HGTV’s Property Brothers, and members of the Las Vegas Raiders.

Throughout the broadcast, viewers were encouraged to bid on the fun and unique items offered in our virtual auction, all proceeds of which benefit an incredible cause.

Funds raised during The Magic of DISCOVERY are critical in the Museum’s continued effort to provide access to STEAM education to all children in southern Nevada. Now, more than ever, families are understanding the importance of the hands-on educational experience DISCOVERY has offered for the past three decades. 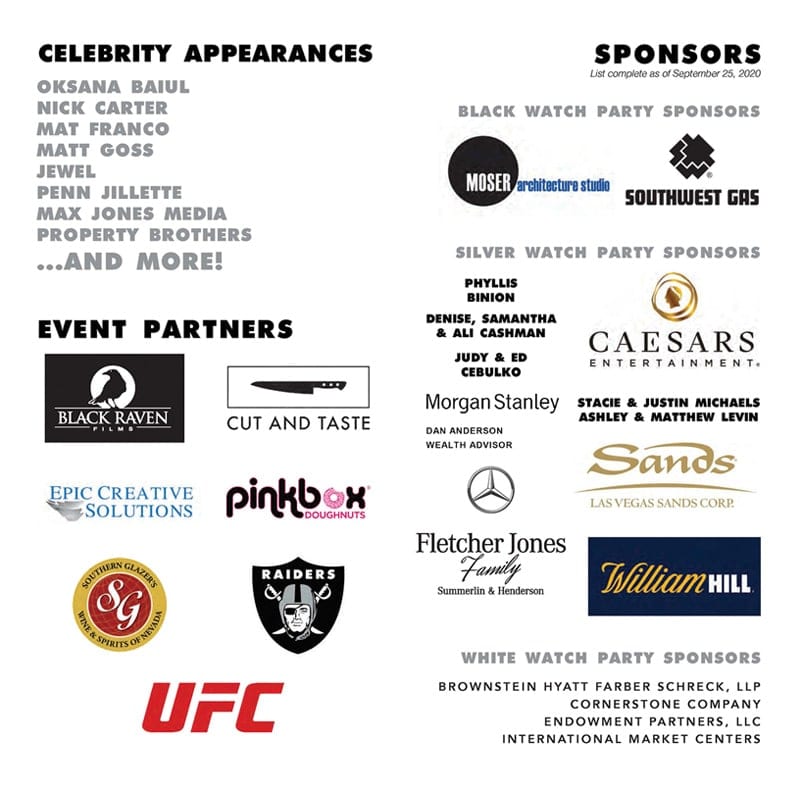 We put our kids first

That’s a FIRST made possible by the DISCOVERY Children’s Museum.

As a premier educational partner in the community, we will champion collaboration that inspires every child to become an innovative thinker through the joy and wonder of hands-on DISCOVERY.

Learn more about us